In Juba, a local man is believed to have died of the new “Goat Flu” SB17 virus after engaging in homosexual relations with his goat.

The local man, whose name officials have not yet released, is believed to have been a widower and cattle farmer from the Dinka tribe.

The first documented case of the SB17 “Goat Flu” virus was outside of Juba by the United Nations and the SSD National Health N.G.O.

The man was said to have become very lonely after his wife died as a civilian casualty in South Sudan’s ongoing civil conflict, and decided to begin a long term relationship with one of his own goats. He was said to have been aged 34. 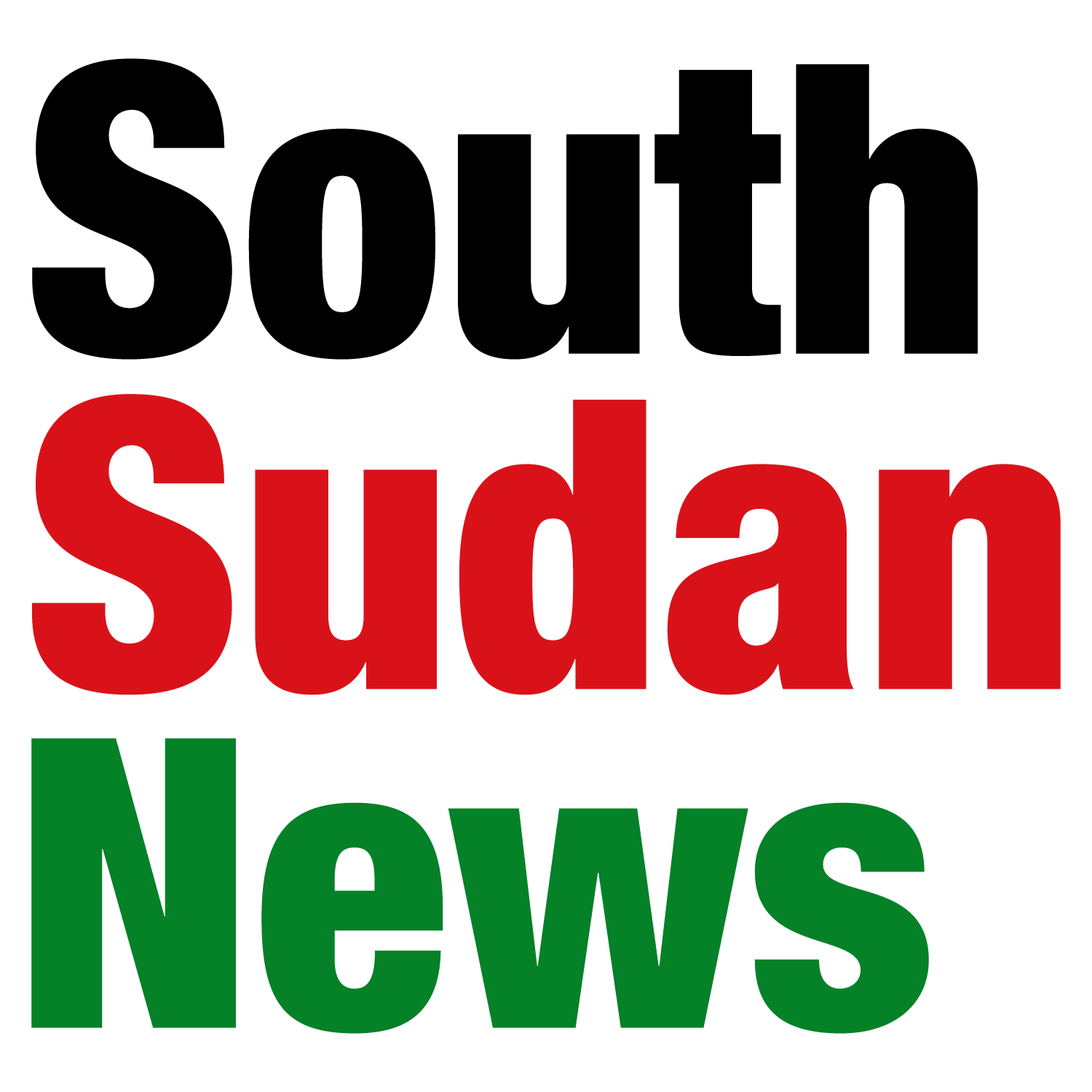